It’s been an incredible journey working with Five Oceans & all of our wonderful partners on this project… It’s sad for us to see it come to its final stages.

Everyone was busy getting the Ocean’s last items in order before the big release show! adHOME presented their branding, logo designs, album art, press kit & social media and development designs at the brand reveal meeting. adHOME brought to life everything Five Ocean’s had hoped for in their branding and they couldn’t have been more excited to share them with the world!

Moving along the timeline, the Prevail Media Group team alongside the Brocean’s had a moment to reflect and enjoy a 3-course lunch at Blu Duby before the release show which brings us to the big moment! With opening acts Charlie Weber FKA Major/Minor and It’s Melissa Megan Five Ocean’s rocked the house at Cowboy’s Ranch on February 3rd. 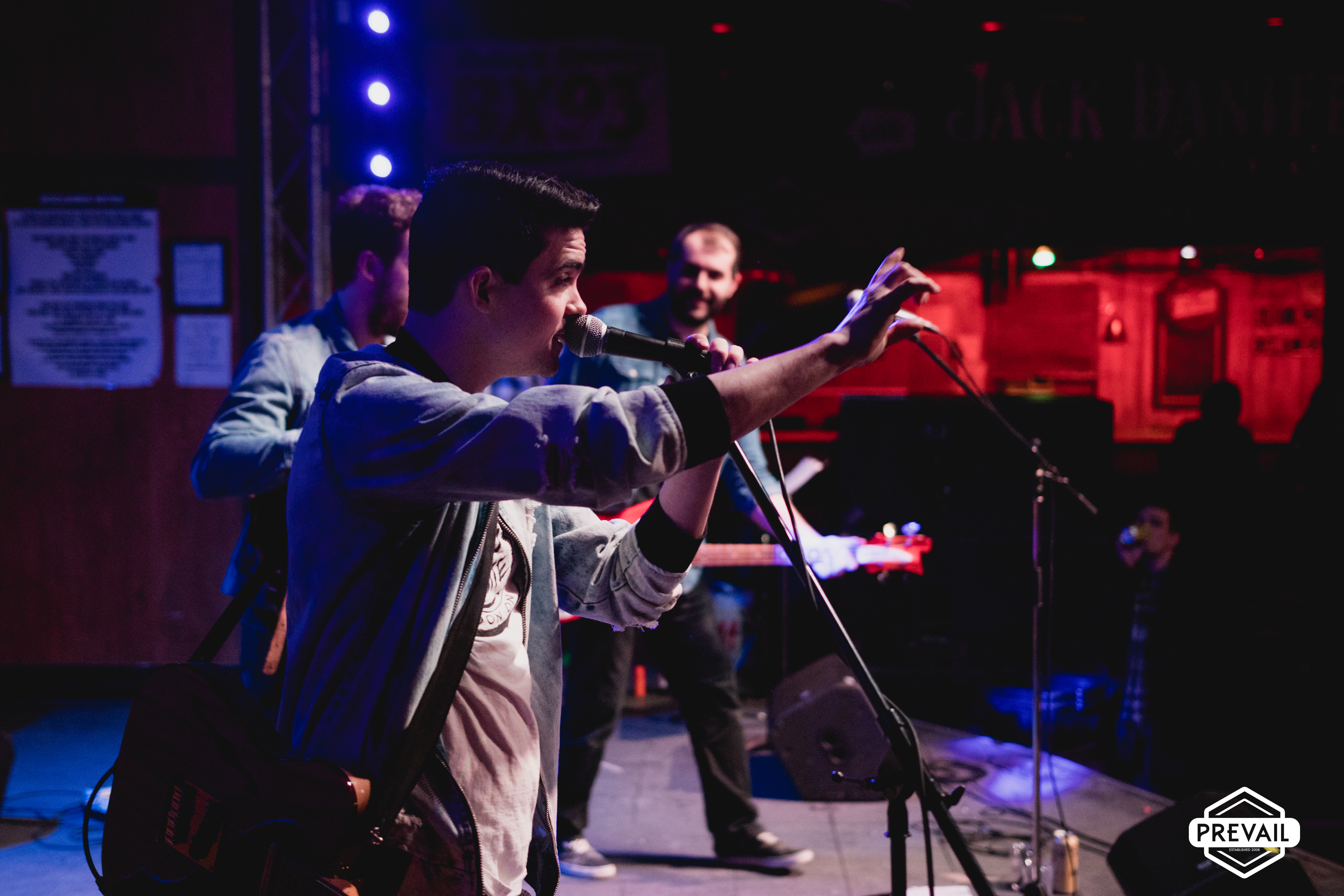 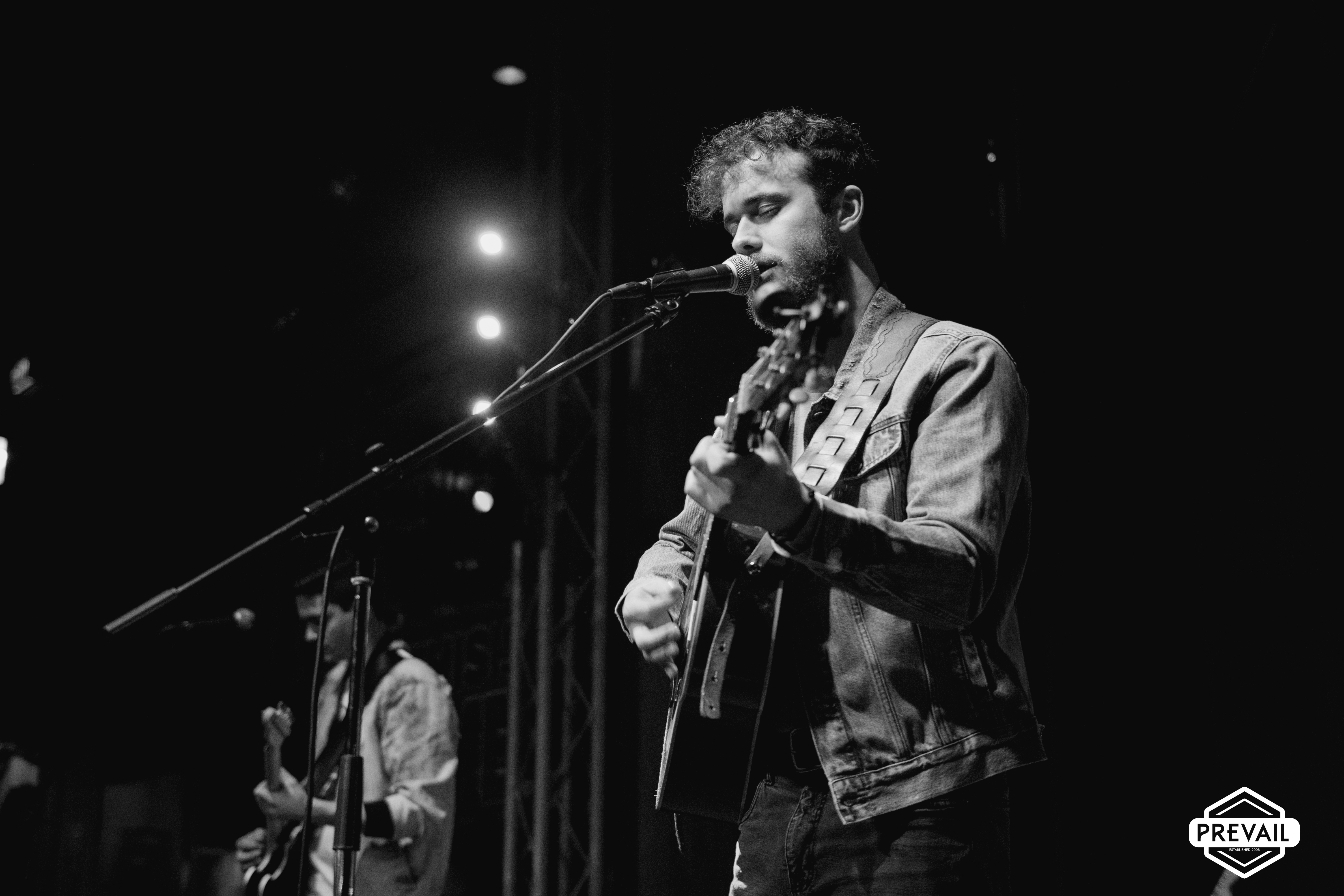 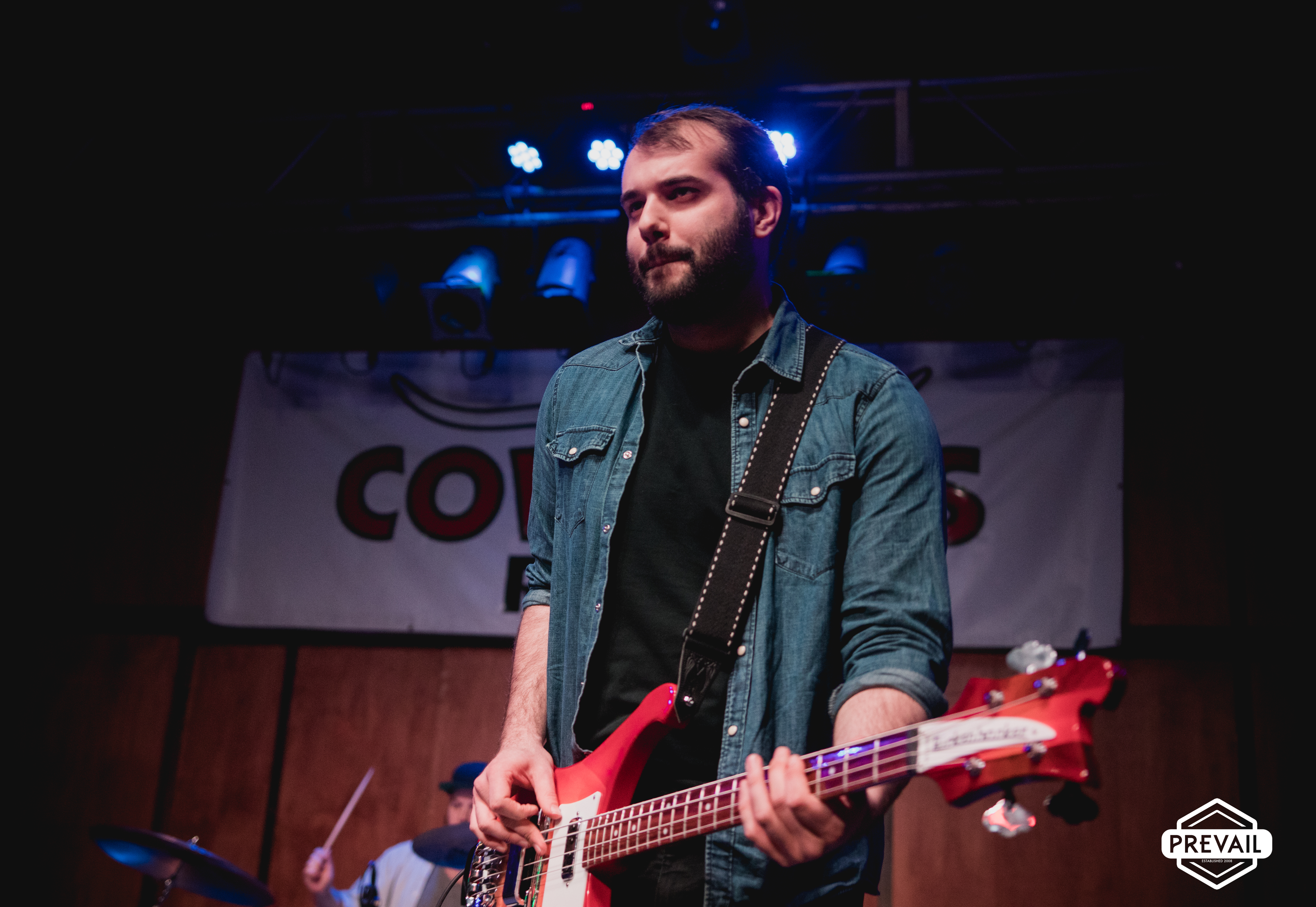 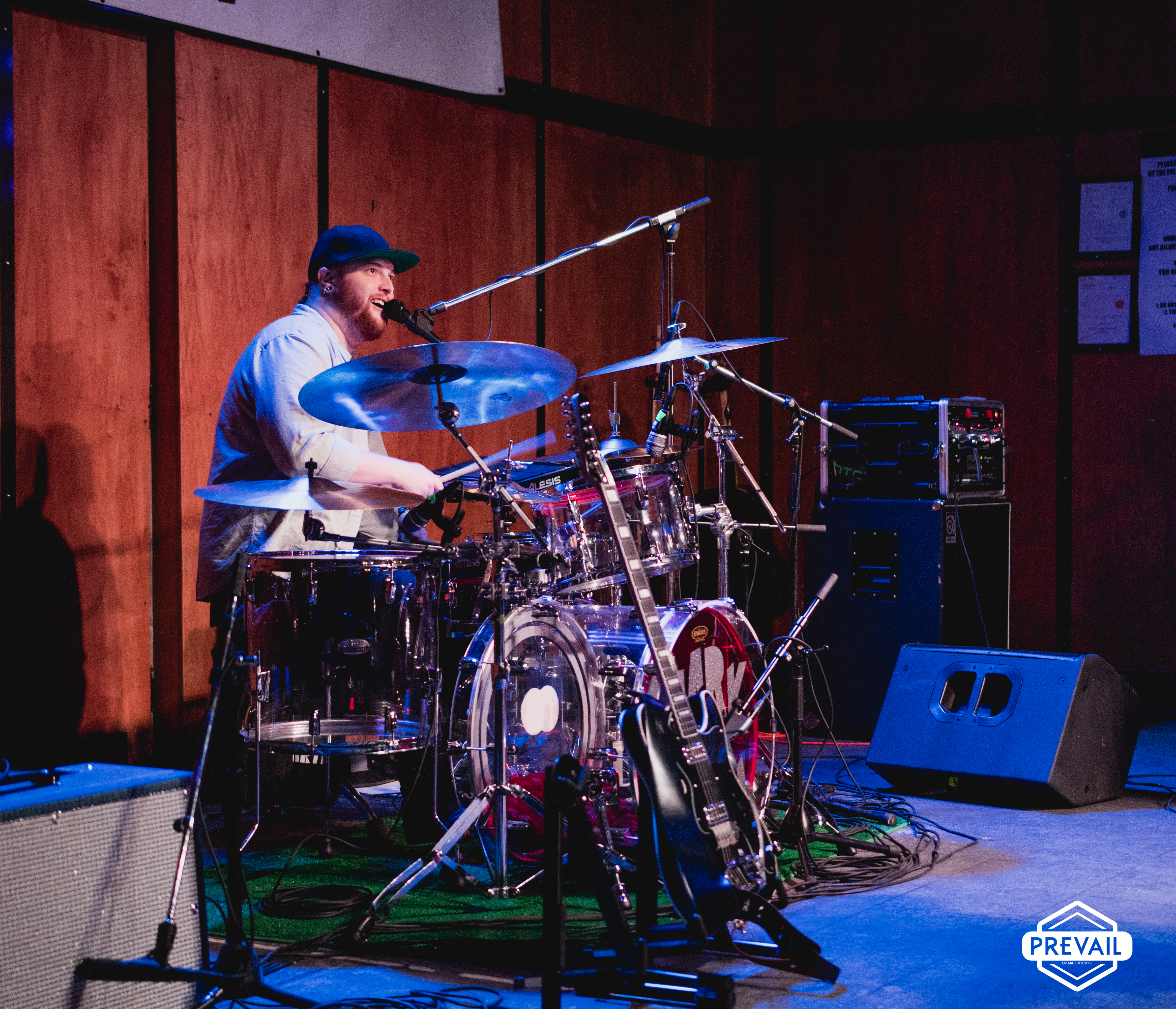 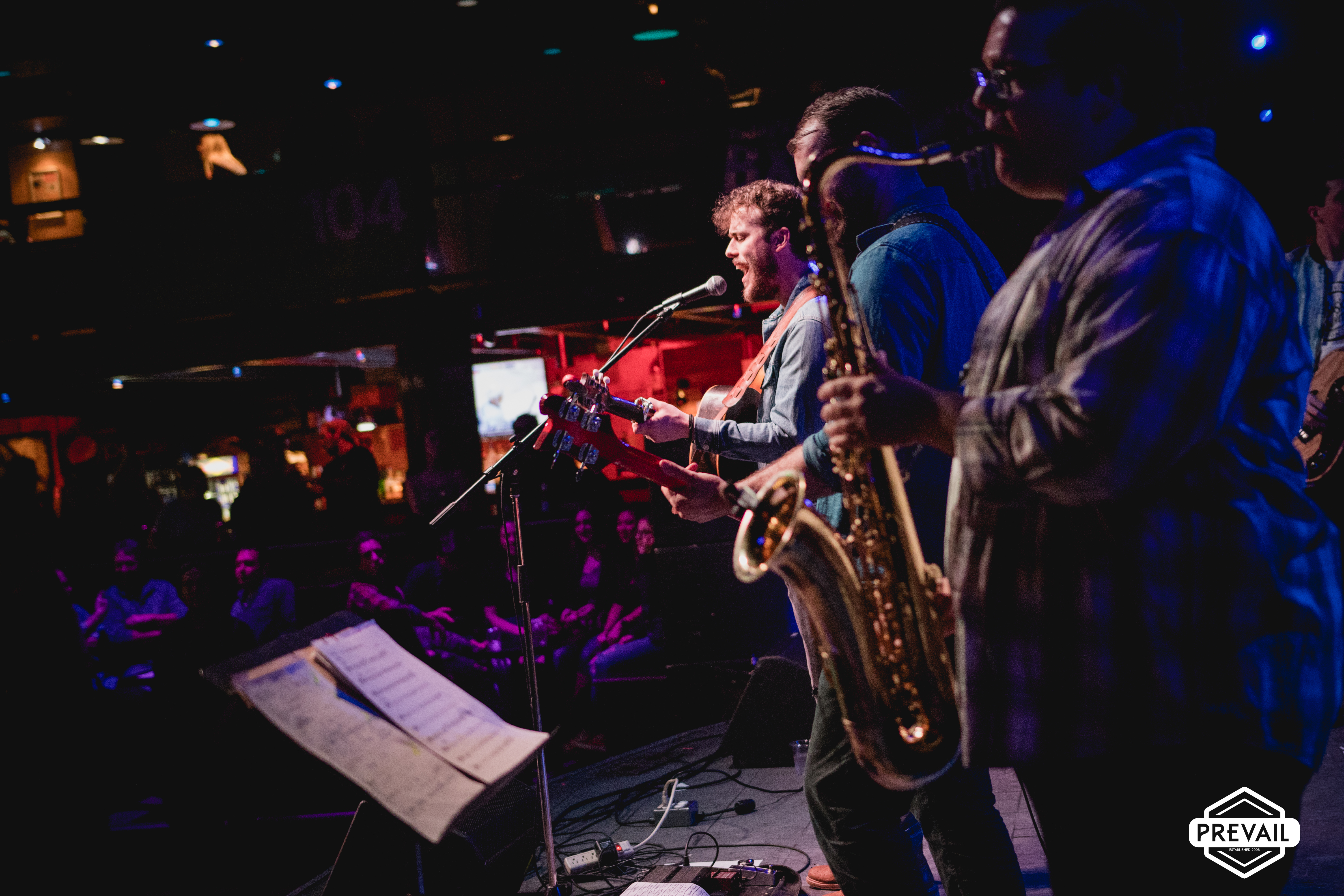 If you’re reading this, we’re all incredibly proud of where you’ve come!

This isn’t quite the end though! There are still a few things left in store. In the meantime, stay tuned for updates on the ‘On The Road’ video blog series. 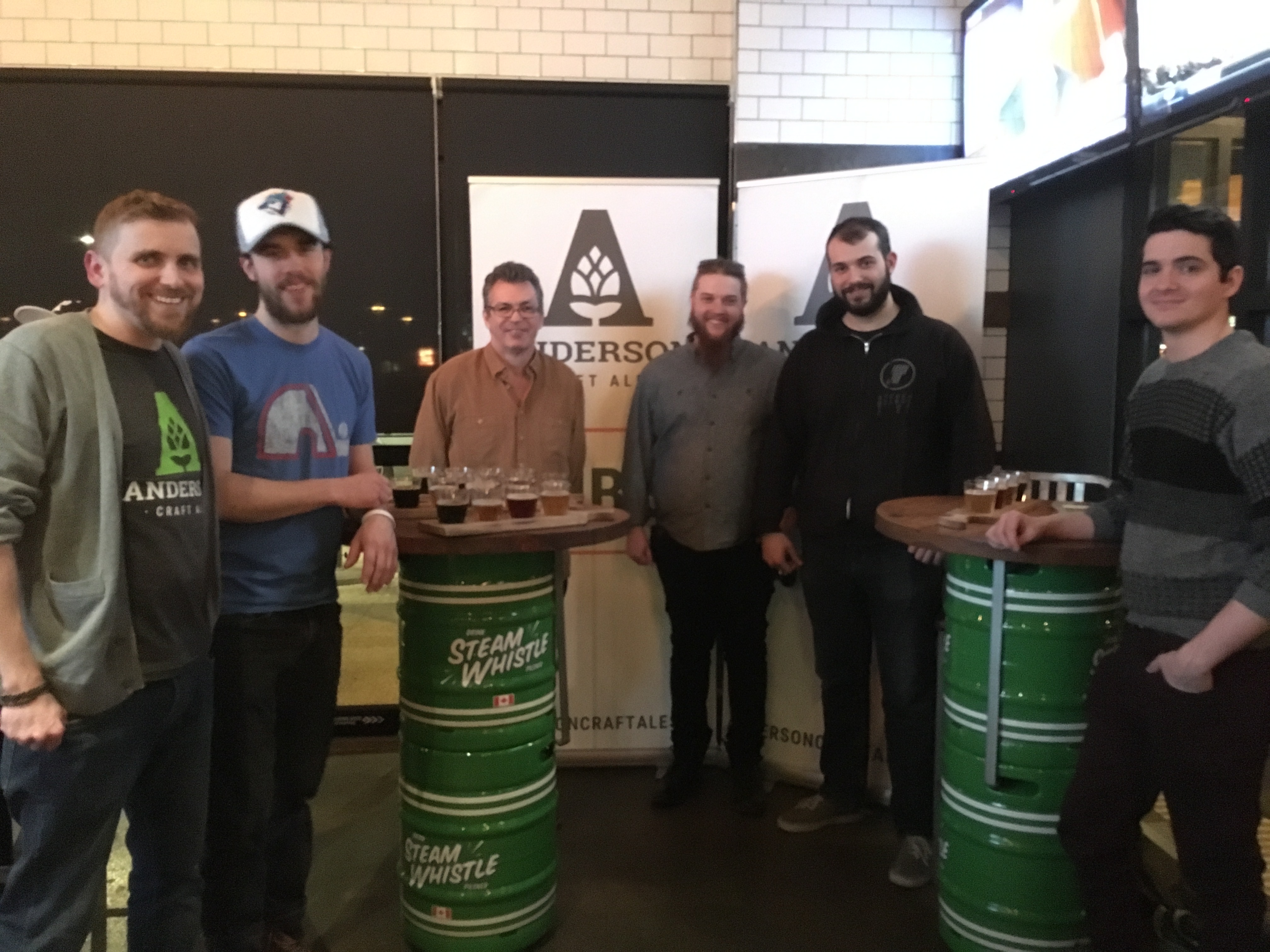 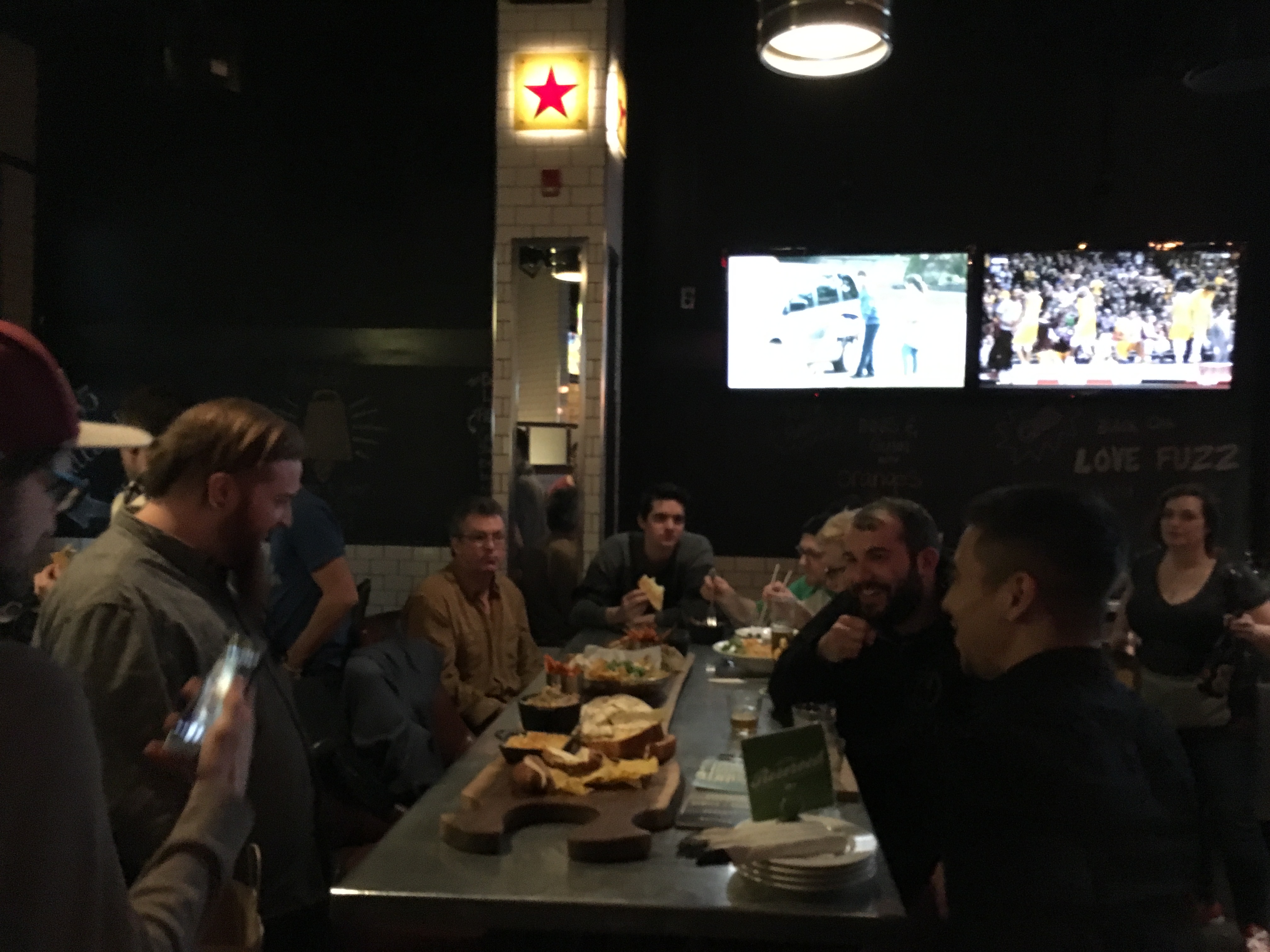 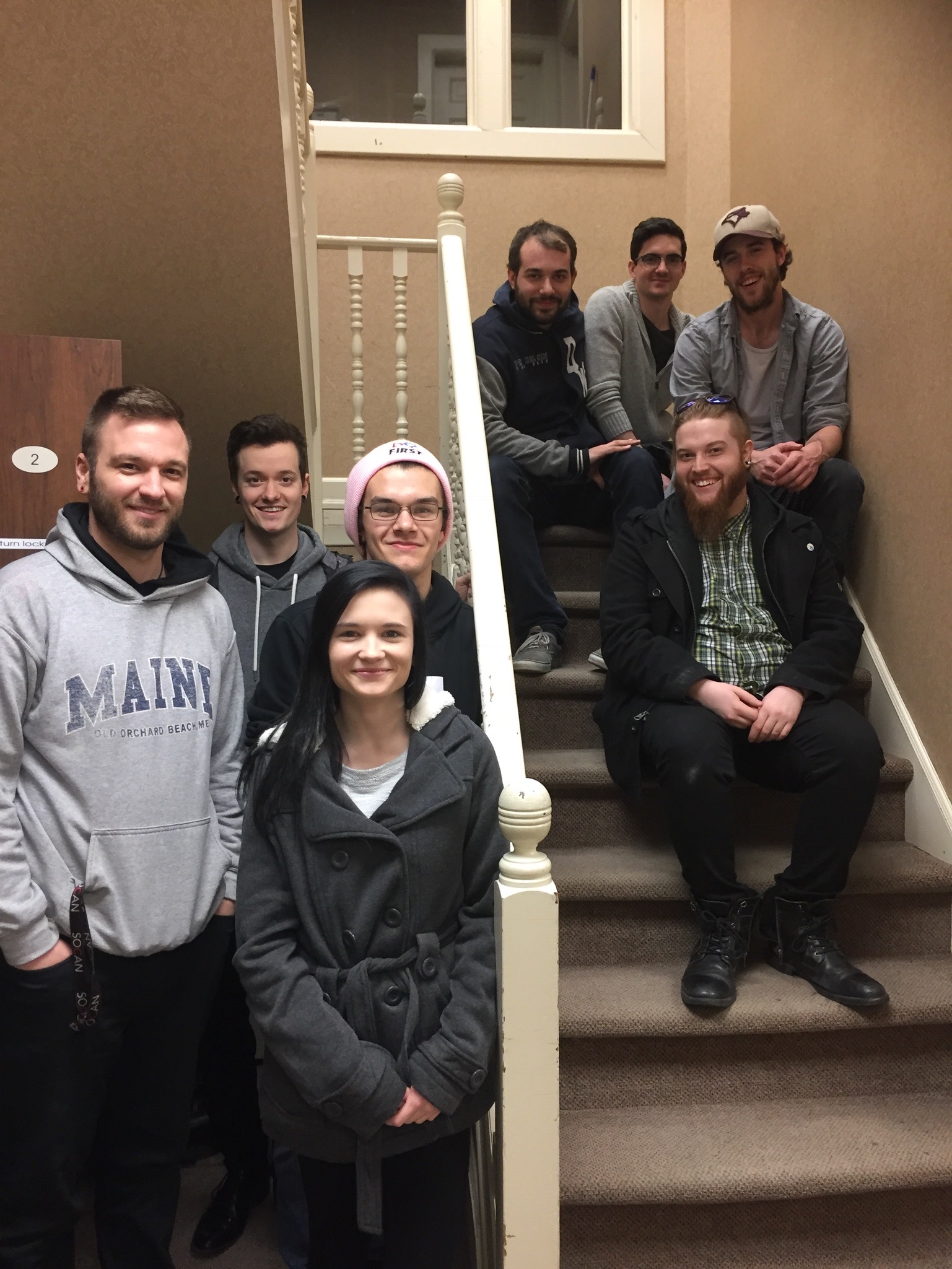 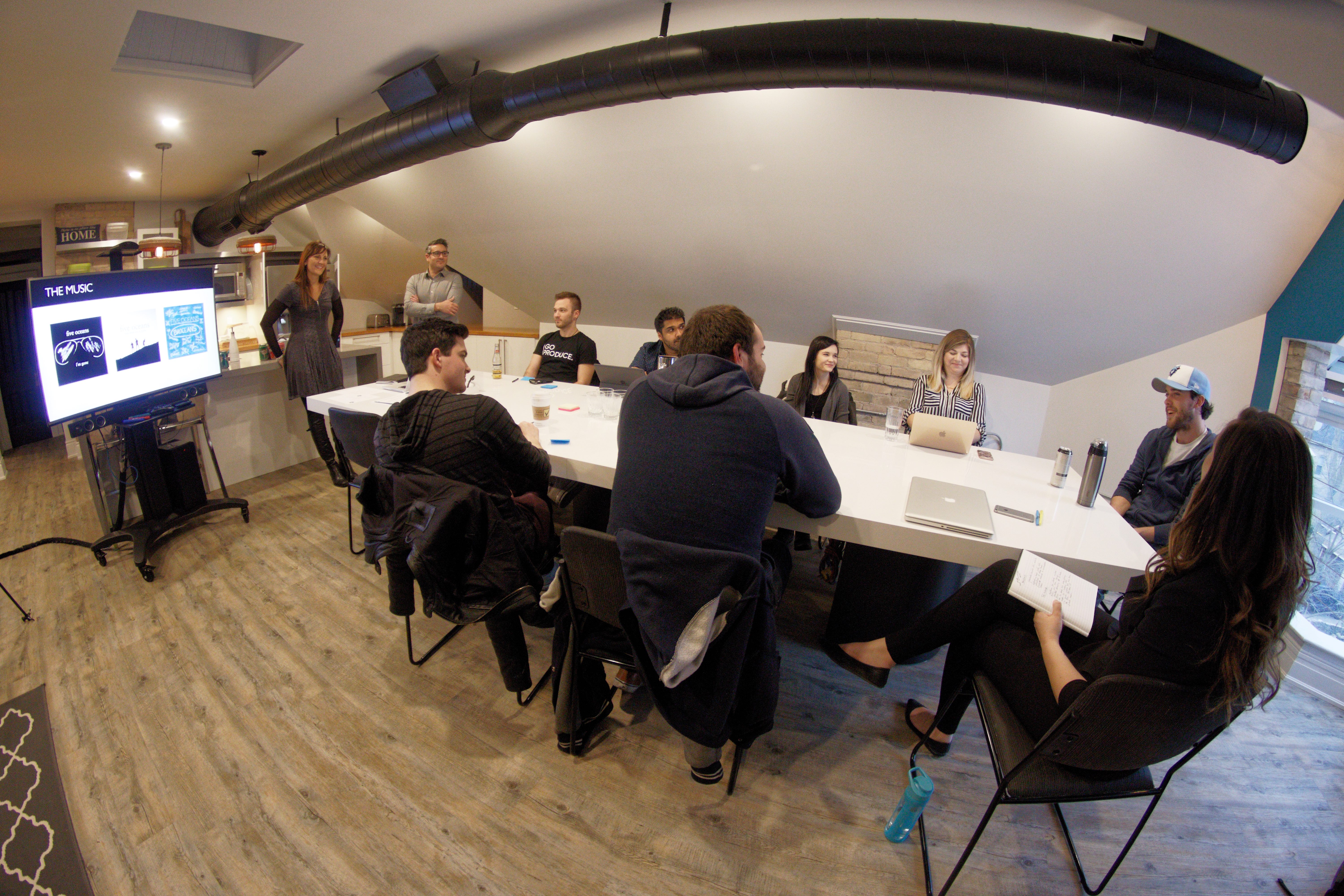 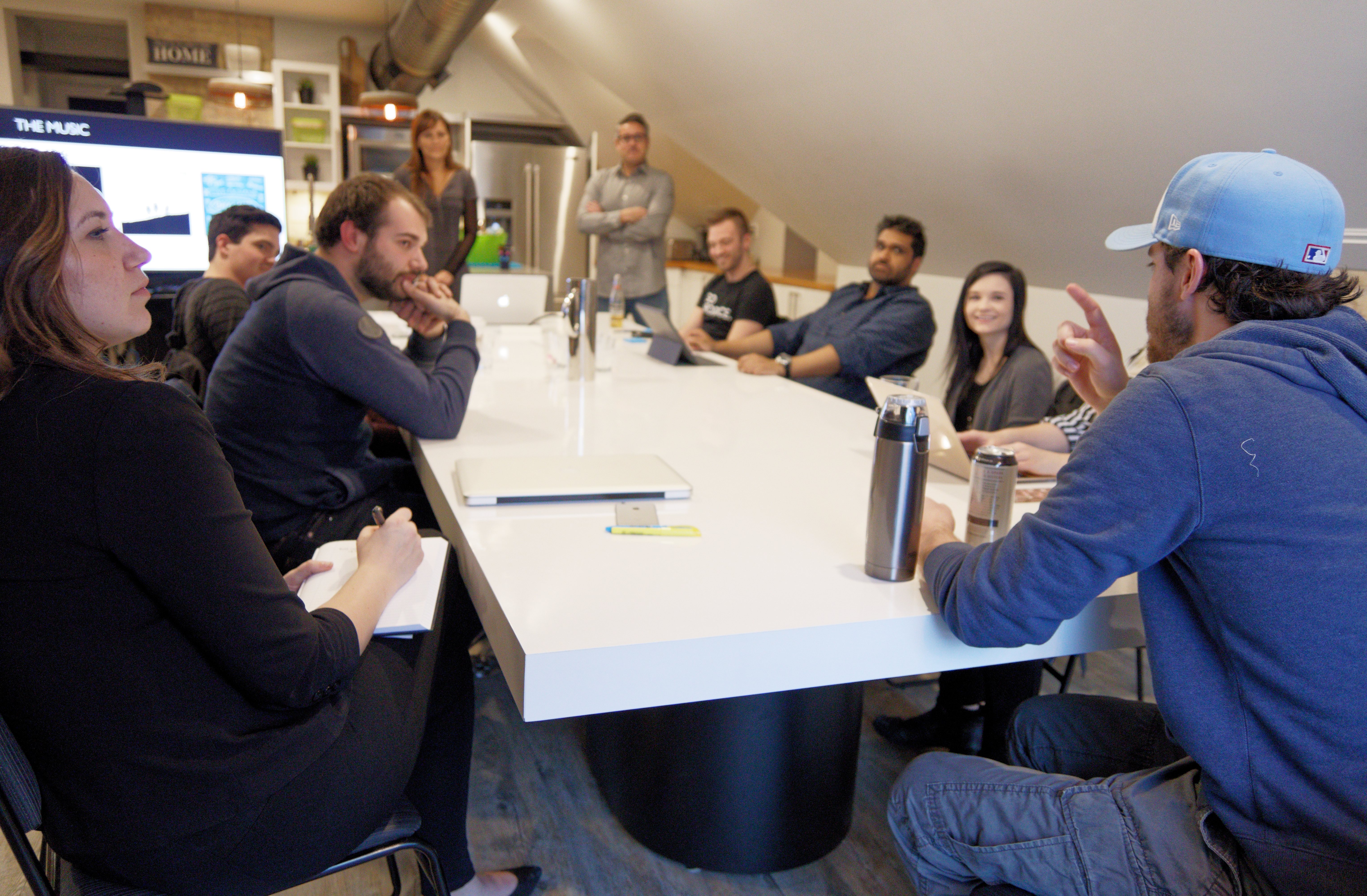 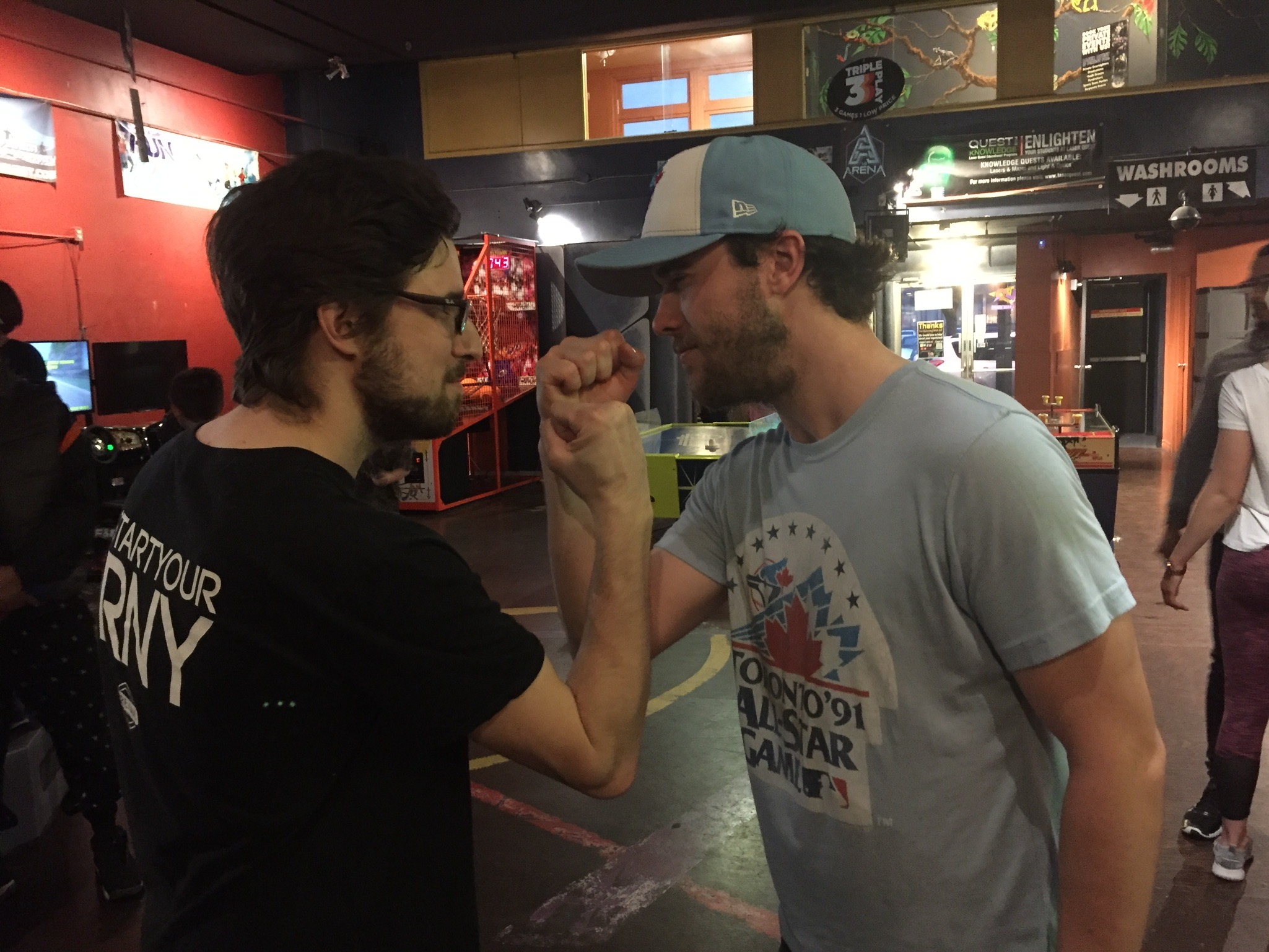 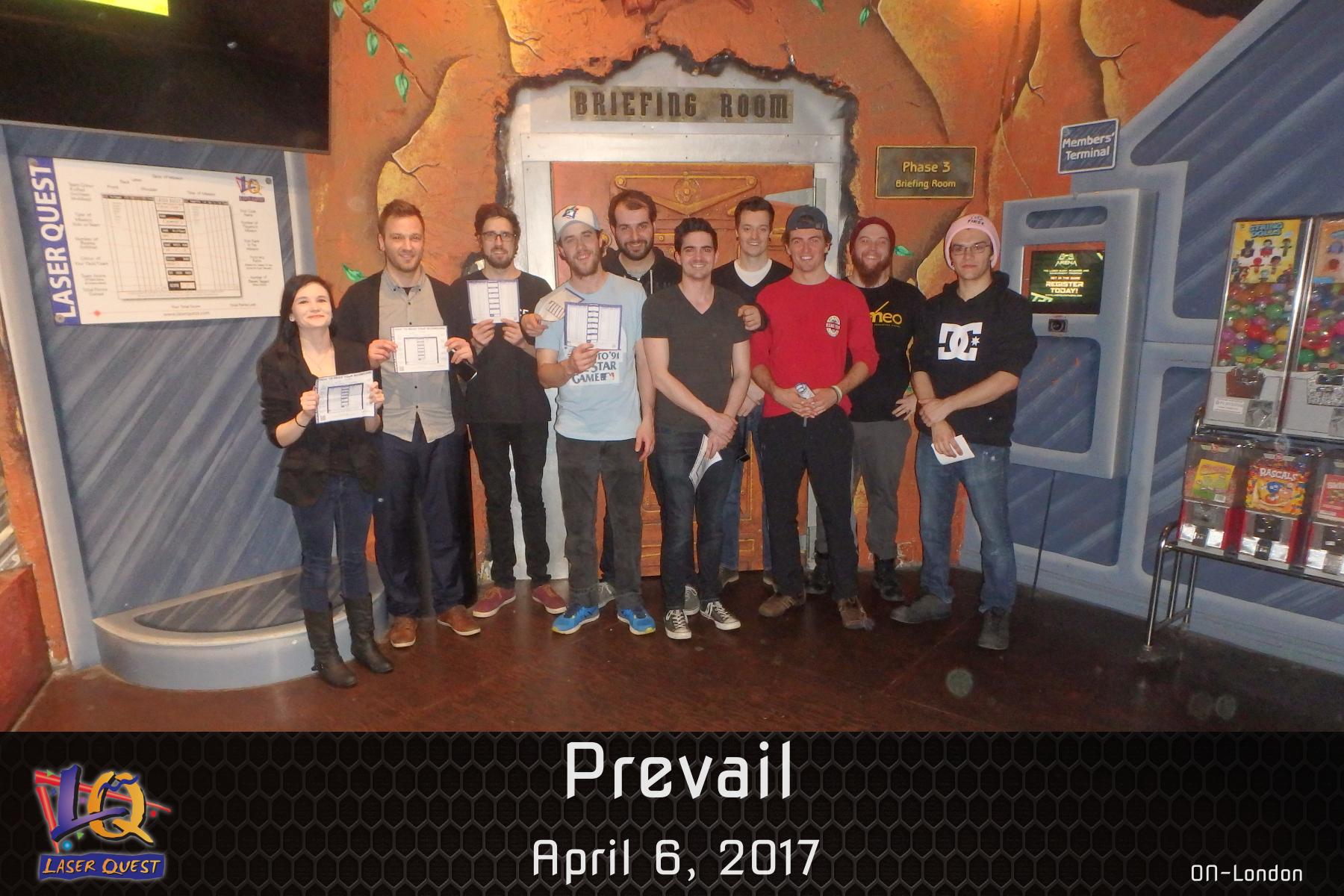 We’re proud to announce that adHOME Creative has joined Start Your JRNY as our Marketing and Creative Development Partner!
This award winning agency is formed by a collection of creative minds with over 15 years of experience building successful brands.

To truly kickstart our winner(s) JRNY, adHOME will take the lead on creative development through the remainder of the contest. With key contributions through the Artist Development Phase on elements including… Album Art & Logo Design, Press Kit Creation and Social Media Platform Development & Design.

We founded our partnership by a common passion for music and the opportunity to help launch the career of aspiring musicians. With their expertise in strategic social media management and inspiring creative elements, we know they’re going to bring our winner’s vision and career to life.

It’s an honour to have you as our largest contributor to this project. We look forward to starting our own JRNY with you!

A full feature of our new partner is soon to come! Don’t forget to keep following the JRNY with us and submit your tracks today!

Want to know what you’ll receive if you win the #StartYourJRNY contest? Below is the full prize package broken-down into 3 parts: Development, Perks & Exposure.

That’s right! All for you! Now get those submissions ready to submit for November 1st!

Curious about how we’ll be selecting our contest winner(s)? Here’s everything you need to know!

Once Submissions open on November 1st, entrants must abide by the ‘Hive Contest Guidelines.’
The Guidelines will include:
1. The submission of your writeup or ’statement’ (What is your Ultimate Goal as an Artist/Group? What would this Opportunity do for you as a Developing artist/Group?)
2. A demo recording of your original track.

Once submissions close the Prevail Media Group team will select 10 finalist and invite them individually to Prevail Music Studios for a consultation session. Once the sessions have been completed the Top 10 will be notified and invited to perform their original tracks at the London Music Hall. This event will include: a Networking Cocktail Hour, Performance from each Finalist, Professional Music Critique & of course the WINNER ANNOUNCEMENT!