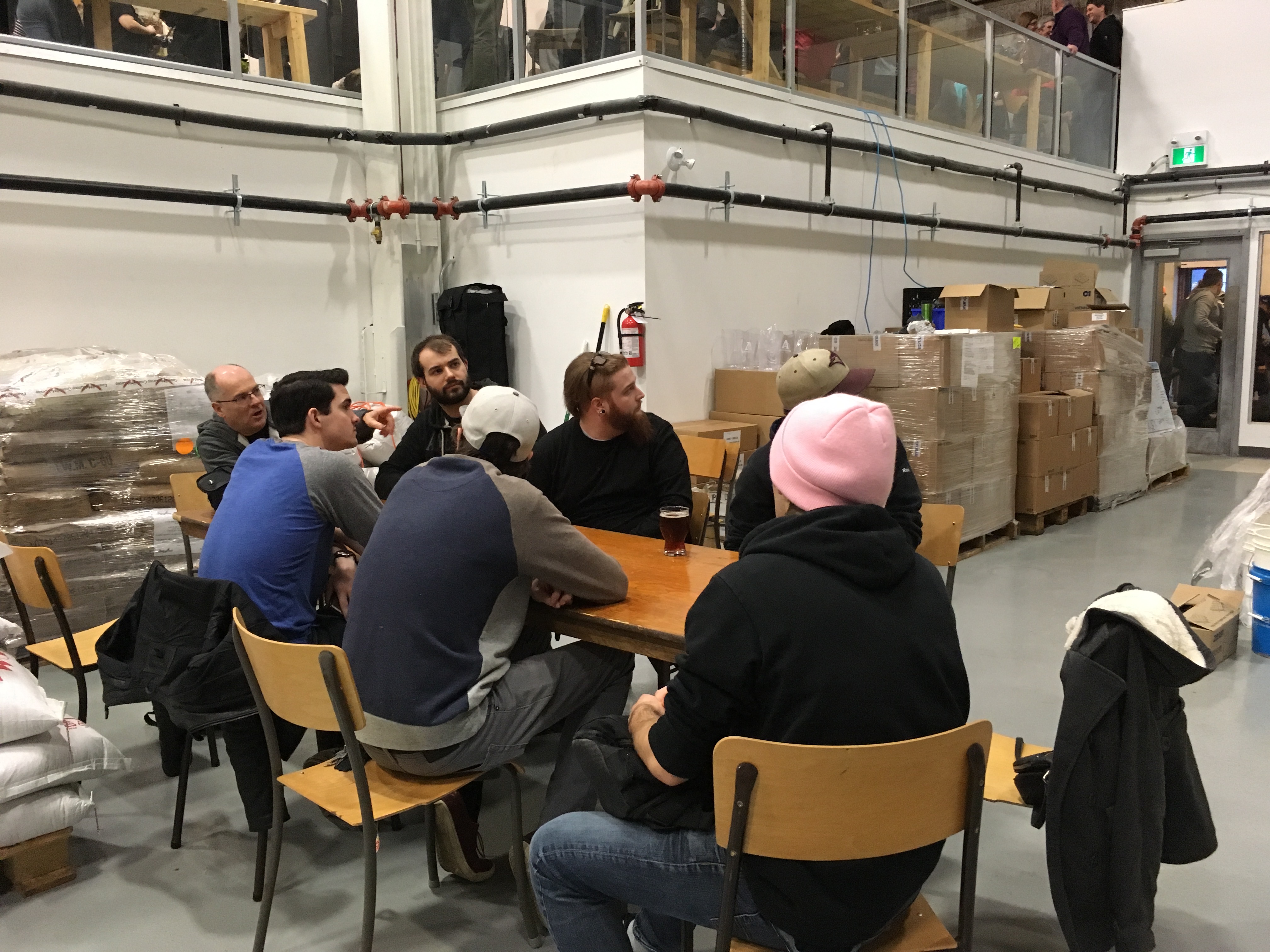 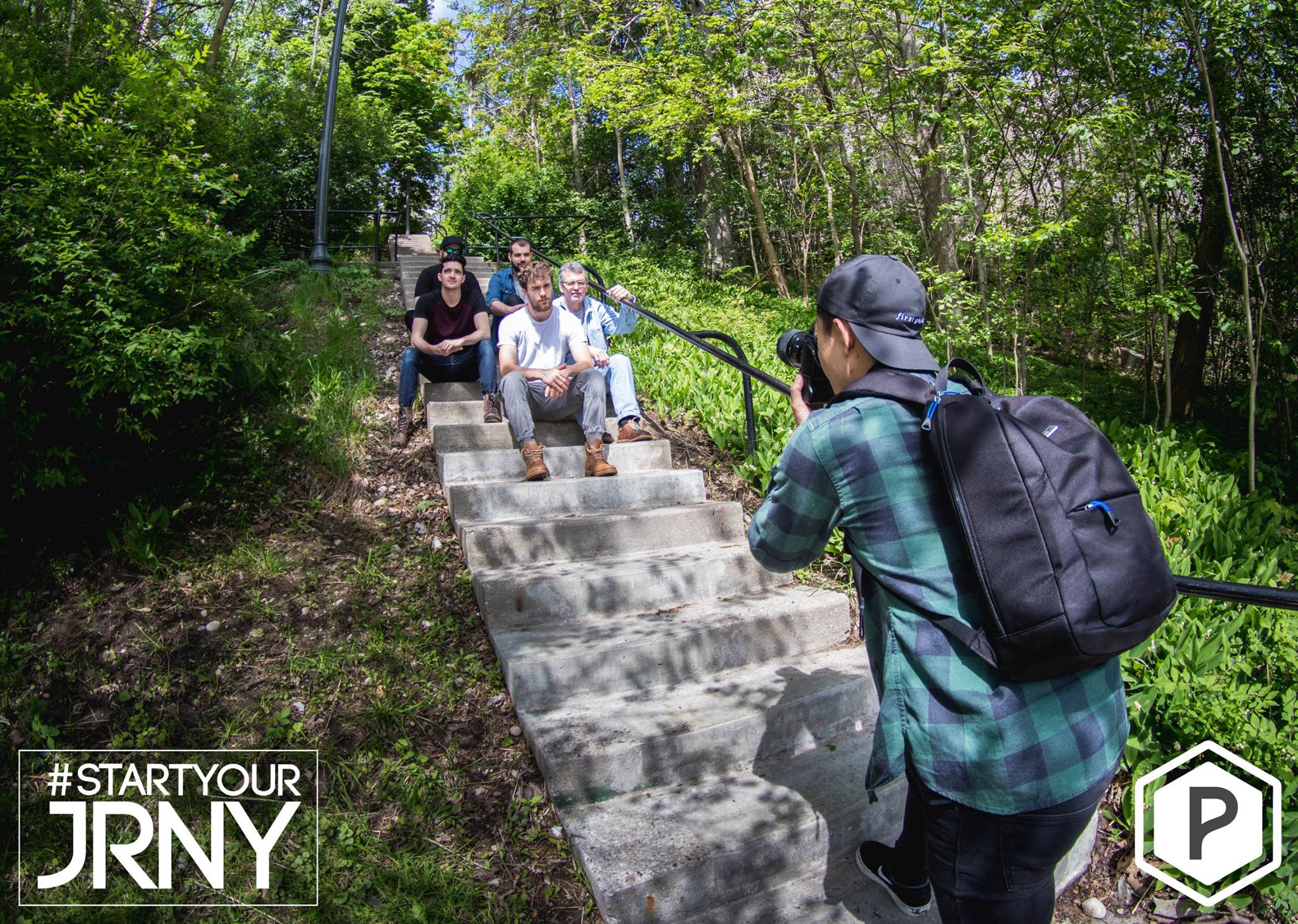 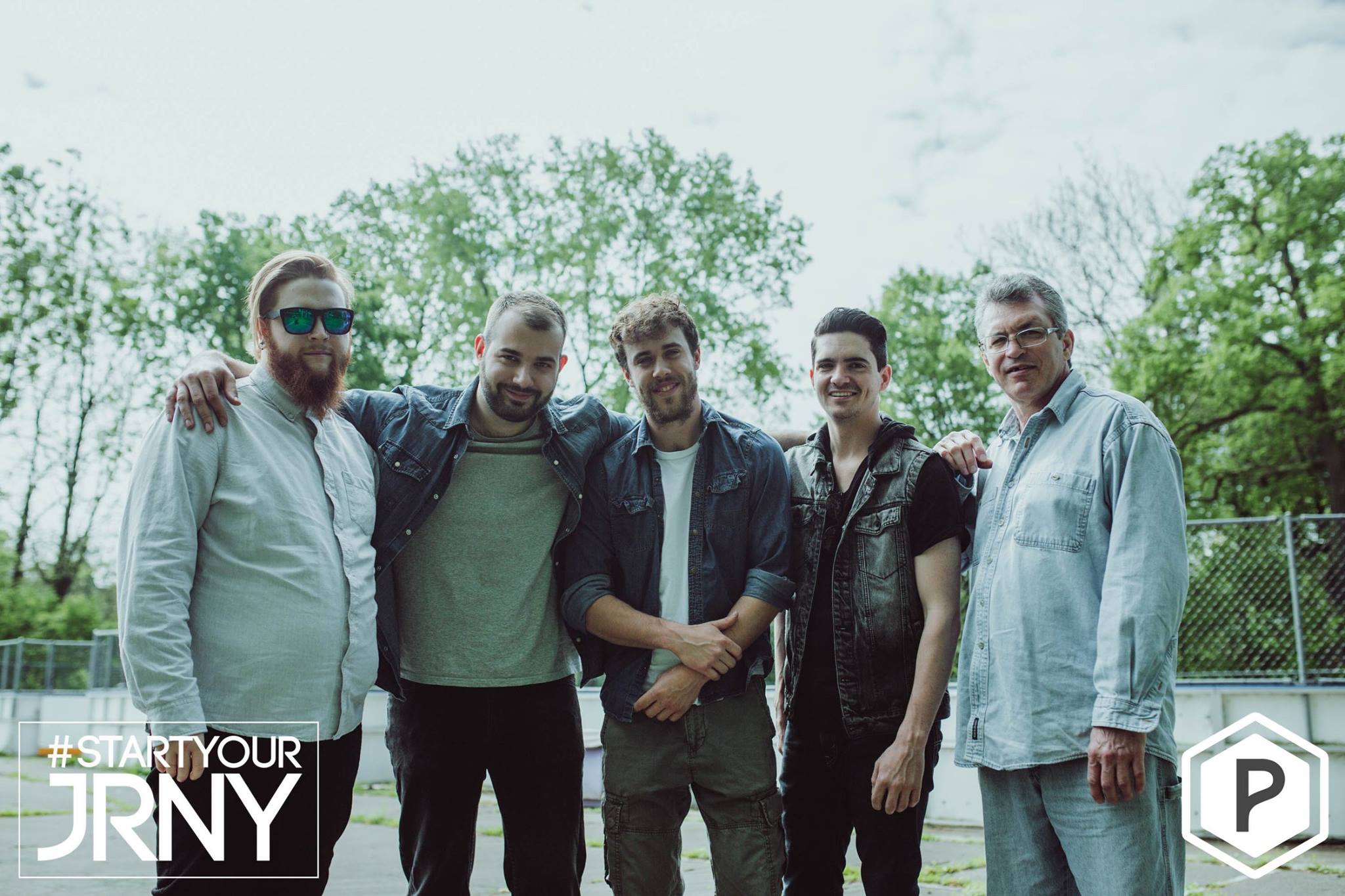 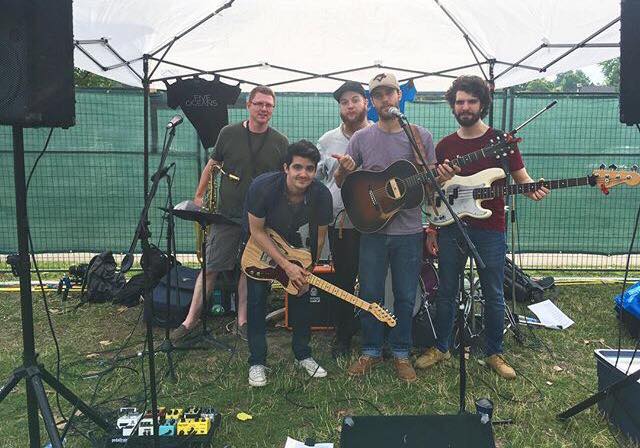 On The Road Through Our JRNY March 11th, 2018Start Your JRNY