Well… That’s a wrap! Thanks for taking the time to travel through this journey with us. The full video blog series is now live for you to relive and enjoy.

Check out the full Start Your JRNY playlist on YouTube by clicking HERE! 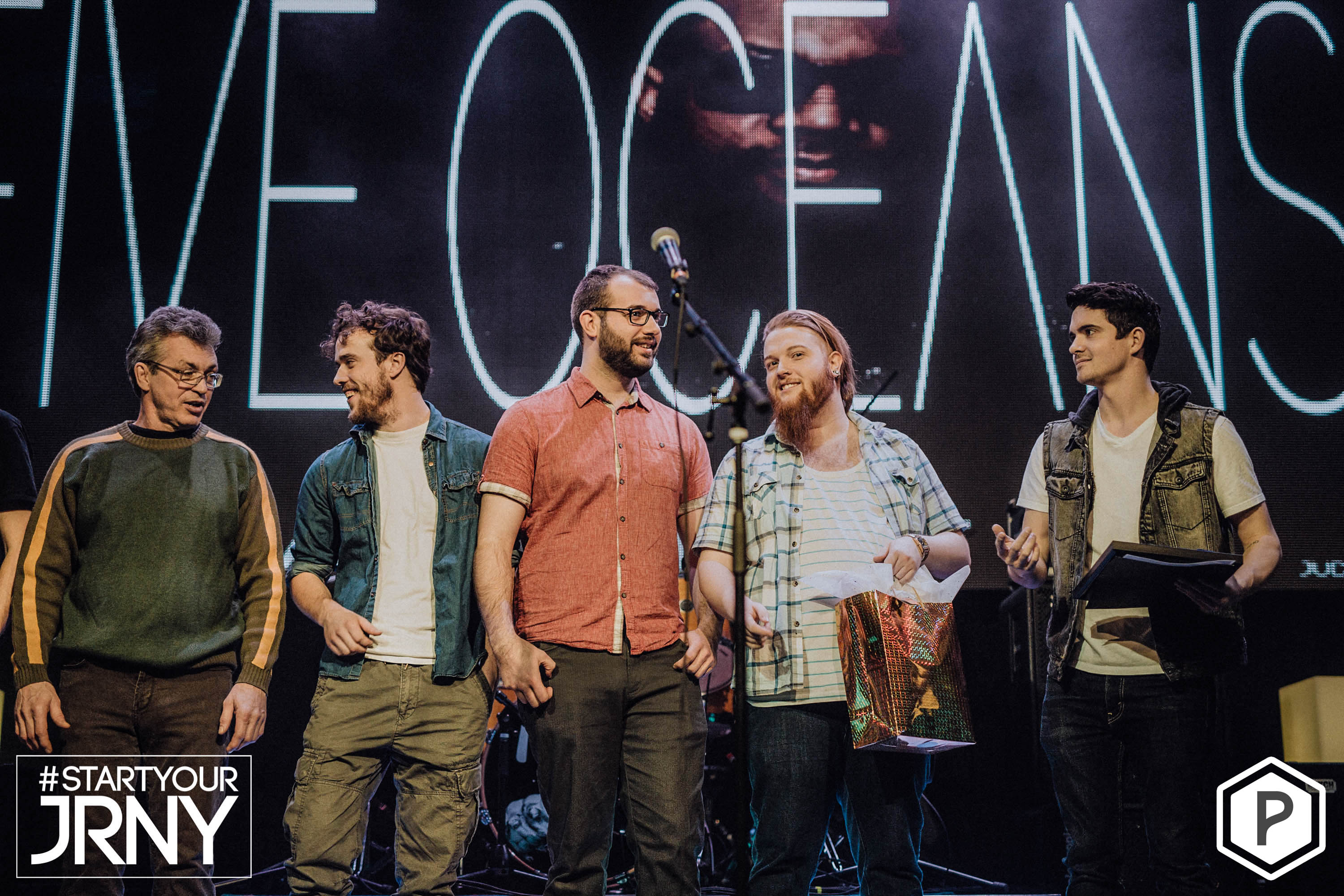 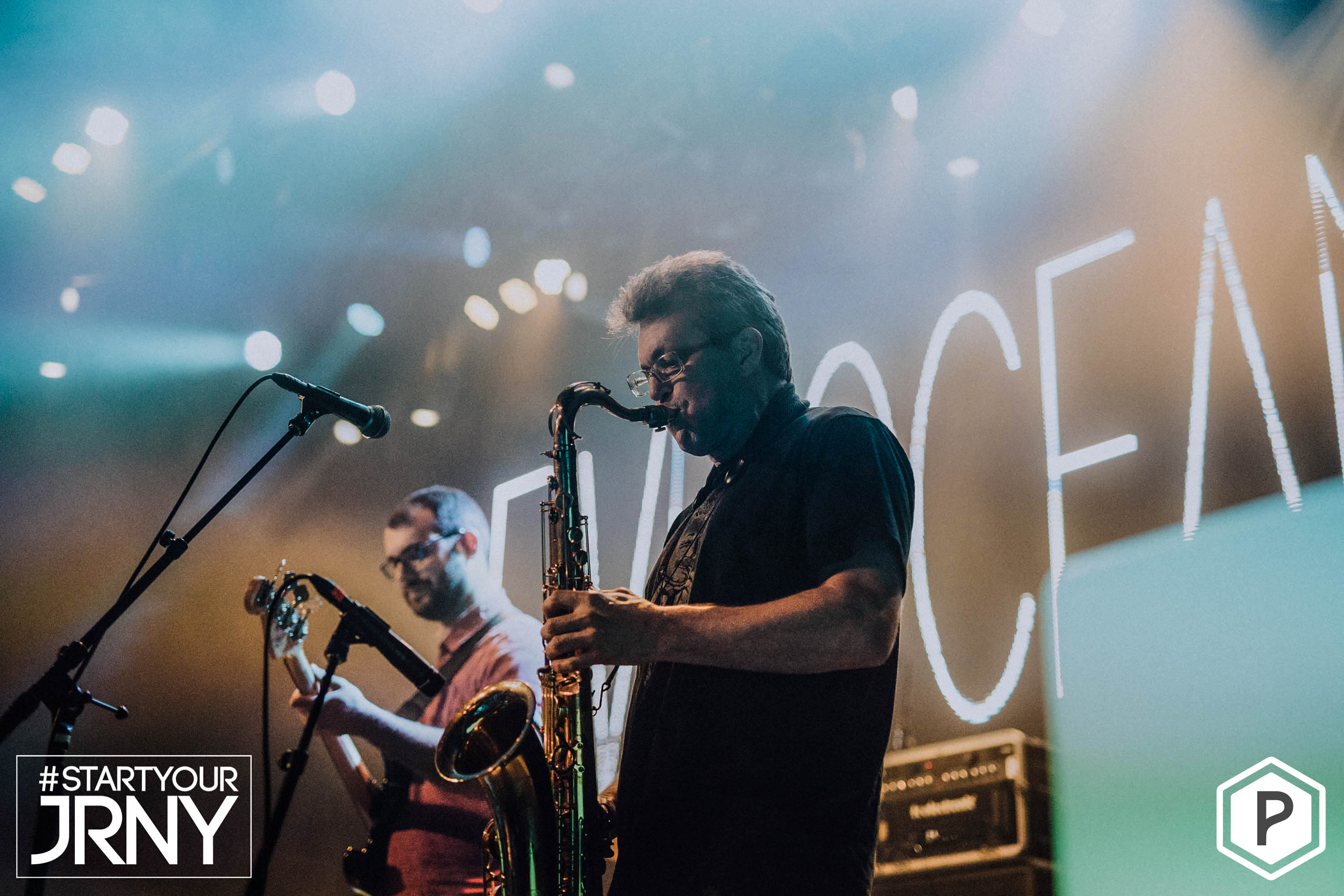 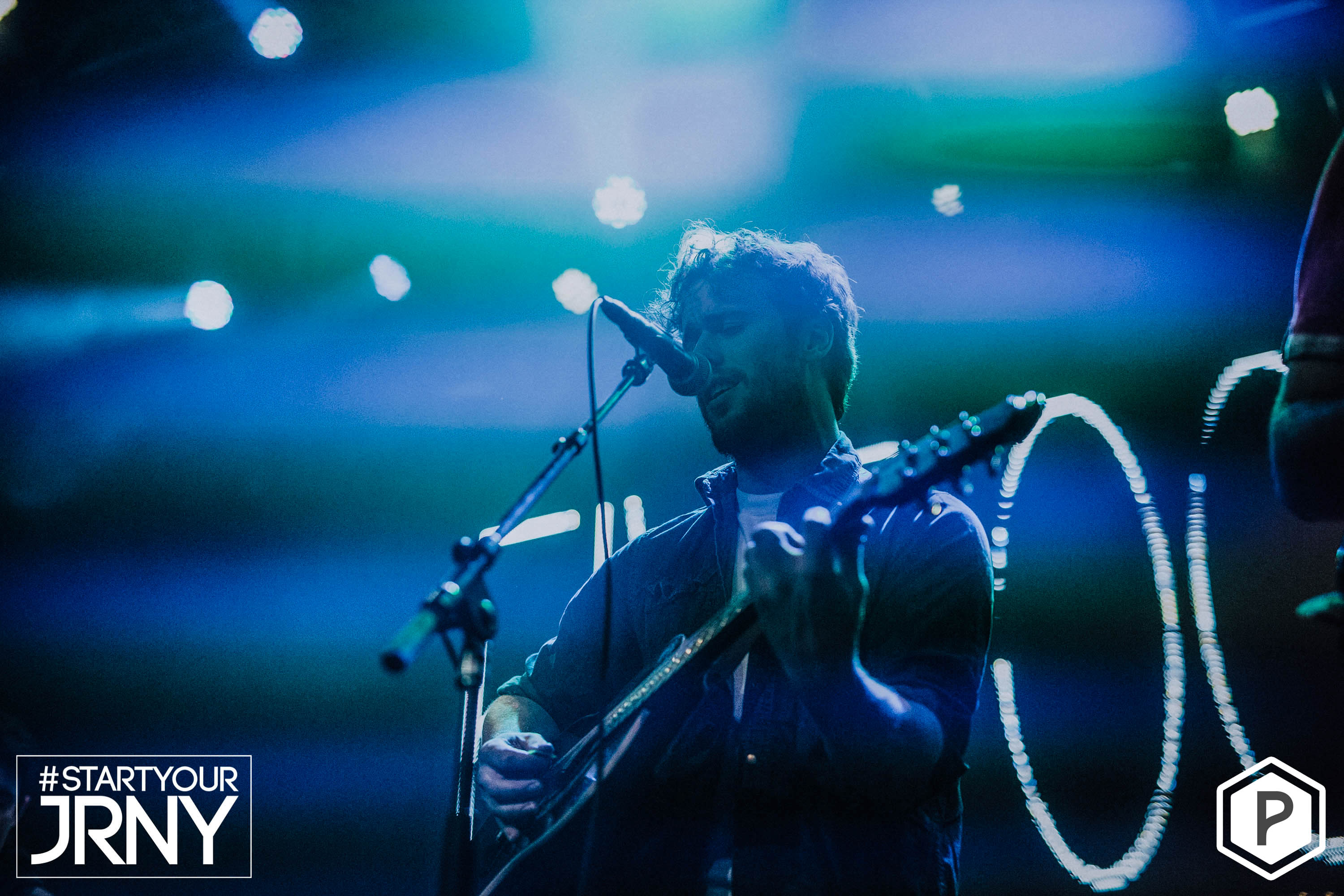 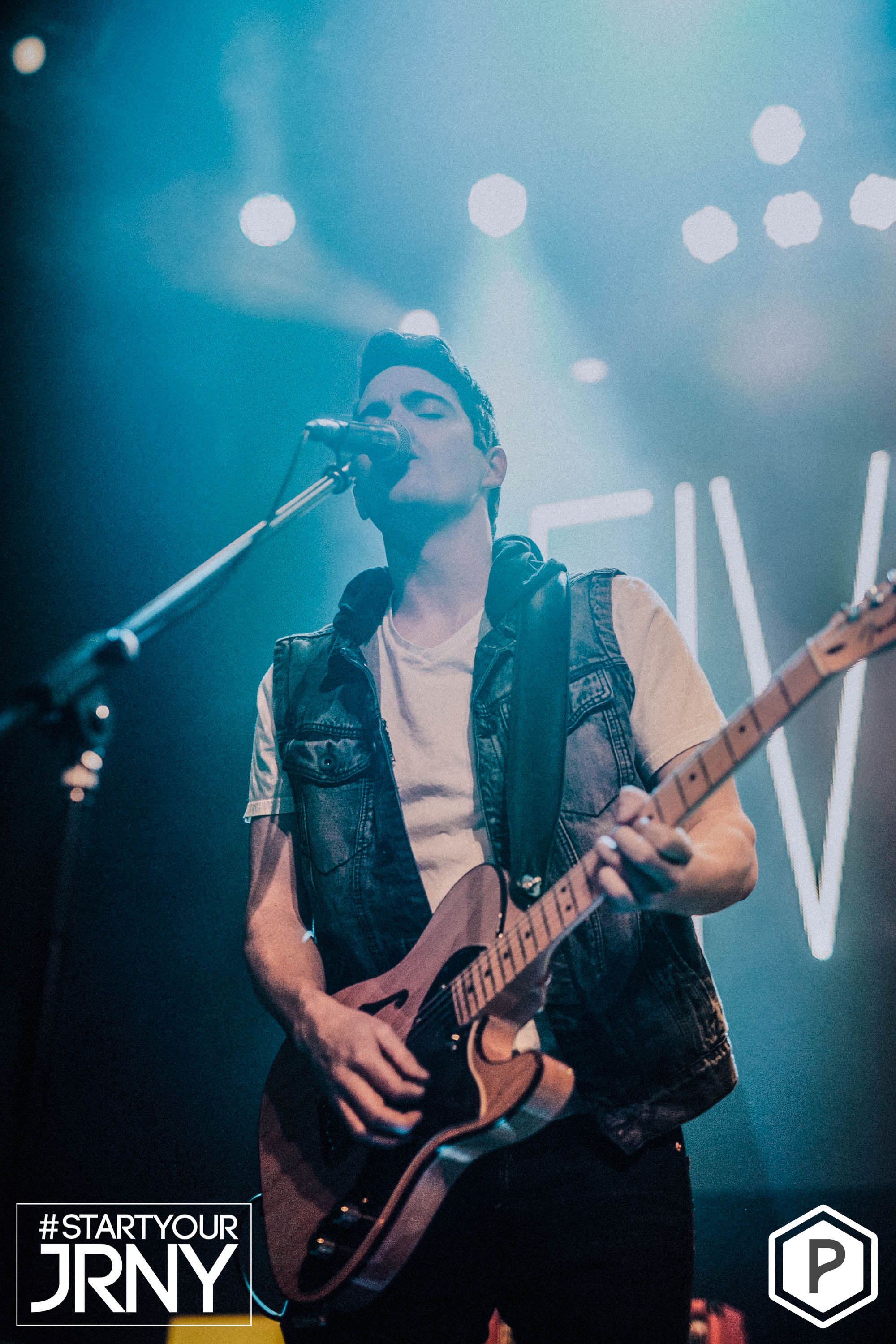